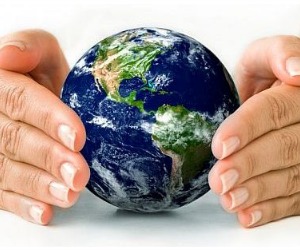 Our Team in the Community

Our team has been busy with a few charitable initiatives we’re excited to tell you about.  Our main focus has been to make a positive difference for children and youth in our community. 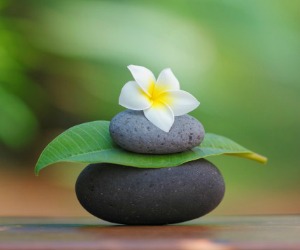 Gym Membership for your Mind

With a new year comes new intentions to better ourselves – less stress, less anxiety, better sleep and better relationships.  We recently tried out the Headspace app which is designed to help you  with daily mindfulness for 10 minutes a day. 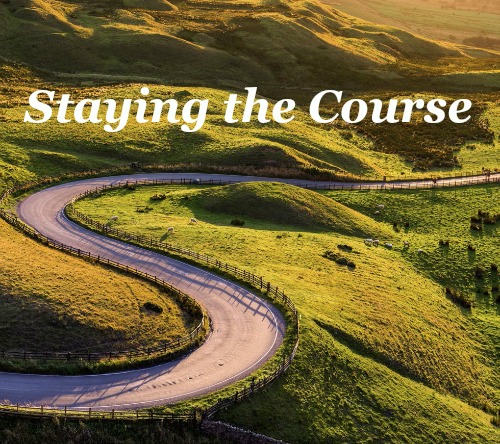 Every year brings its share of surprises.  But how many of us could have imagined/predicted that 2016 would see the Chicago Cubs win the World Series, Bob Dylan receive the Nobel Prize in Literature, Britain voting to leave the European Union, Donald Trump elected president and the Dow Jones Industrial Average close out the year a whisker away from 20,000?