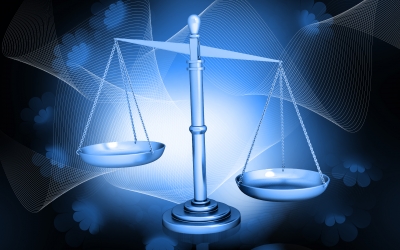 Shacking Up Redefined: Ready or Not the Family Law Act is Here!

If you thought you were safe from the pitfalls of marriage…think again. The Family Law Act has invaded the bedrooms of British Columbians across the province and has changed the face of family law in British Columbia when it comes to property and support issues.

The well-intended ACT is meant to reduce litigation and encourage out of court settlement. However, it brings with it drastic changes and has expanded the application of property laws to include individuals who live in a marriage-like relationship for a continuous period of at least two years. As a result, many common law spouses have the same entitlement to property as married spouses. The Act has also redefined what is considered family property; married and unmarried spouses must ready themselves for major changes to what they thought their property rights were.

then educate yourself on the laws that will apply to your relationship, have a frank discussion with your partner or soon to be partner about finances and property, speak to a family law lawyer about the benefits of having a cohabitation or a marriage agreement, and at minimum make and keep a record of all of your respective assets and debts as of the date of the cohabitation or marriage.

Note: this is not legal advice, it’s only purpose is to provide general information and comments. Also note, that the definition of who qualifies as a spouse is different when common law spouses have a child. Please make sure to speak to your financial advisor for individual financial advice based on your personal circumstances.