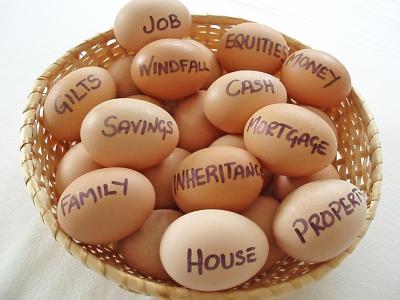 As the executor of his late mother’s estate, Guy came across so many problems that he was tempted to just walk away from the job.

Guy’s mom had recently made a will after his dad died, leaving $10,000 each to her six grandchildren, with her remaining assets to be divided equally among Guy and his sisters, Marie and Charlotte. This was her stated intention – then it was discovered that mom had:

Since these arrangements involved all of mom’s assets, there was nothing in her estate – her retirement plans and life insurance passed directly to Charlotte and Guy and the joint accounts passed to Marie as the surviving joint owner.

This meant there were no funds to pay any gifts to mom’s grandchildren. There were also no funds to pay the taxes owing, which Guy calculated to be about $180,000 due to the retirement plans, mom’s share of accrued gains on the investment accounts and mom’s income to the date of her death.

There wasn’t even money to cover mom’s funeral and other final expenses.

Fortunately, Guy and his sisters worked out a solution so that taxes and final expenses were paid, the grandchildren received the gifts intended for them, and each child was treated equally.

Here are some tips to ensure these estate liquidity problems don’t arise in your situation:

Different rules apply in Quebec regarding designations and joint ownership – although care must still be taken as estate liquidity issues and could potentially arise.

Talk to your advisor to make sure estate liquidity will not be a concern.