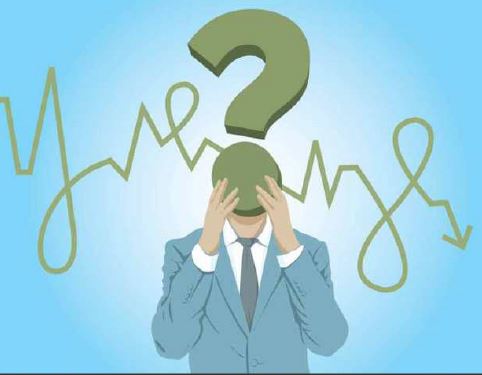 Mutual fund marketers must be licking their chops in anticipation of attracting assets in 2014. Boosted by the tailwind of a falling Canadian dollar, the S&P 500 delivered a stunning 41.3% return in 2013, the most impressive annual performance in over half a century. International stock markets finished a strong second with the MSCI EAFE up 31.6%, its best performance since 1993 and seventh best showing in over 40 years.

Even the resource-burdened S&P/TSX Composite managed to pull off a double-digit 13.0% return.

Hence, you can expect fund marketing materials to feature some mouth-watering one-year returns this year. Of course, regulators are well aware of the danger of investors focusing on a single year of returns. They therefore require any sales communications to also include annual returns for three, five and 10-year periods, as applicable, as well as since the inception of the fund.

A twist of timing will likely result in some very attractive double-digit returns for the past three-year period. FIrst, the U.S. and EAFE 2013 returns are so extraordinary that they will boost the average. Second, stocks corrected sharply in mid-2011 and then recovered in 2012 so, provided 2014 returns don’t suffer a similar correction, the three-year numbers later this year will benefit from the additional “hidden” lift to the three-year average return resulting from the depressed 2011 starting base.

The five-year returns are going to appear particularly healthy in RRSP season. The catastrophic bear market of the Great Recession ended in February 2009 creating an absolute low point from which the subsequent five-year returns of the bull market will be measured. Consider that the five-year average annual returns for the Canadian, U.S., international and emerging stock markets as of December 31, 2013 are already 11.9%, 14.5%, 9.6% and 11.7%, respectively. These returns are only going to get better in January and February as long as performance in 2014 in these months exceeds the deep losses of 2009 in the same months – a pretty safe bet.

Unfortunately, many an investor in 2014 will be tempted to cast aside their thoughtfully constructed long-term asset mix (should they even have one) to chase alluring short-term returns. One study of mutual funds in the U.S. found that in flowing investment jumps when funds display improving one, three or five-year annual returns – even when these increased returns stemmed solely from the mechanical process of historic poor monthly returns rolling over in favour of comparatively better ones as time marched on.

Of course, one, three or five-year averages that soar simply from the swings of the overall market really don’t provide any insight into the performance capabilities of a particular manager or the long-term return likely to be realized. But these artificial increases can influence investor behaviour. The authors of the above study have aptly labeled this “chasing false returns.” They also found evidence that U.S. fund advertising is often designed to capitalize on this “false return chasing.” Fund marketers are only too aware of how the idiosyncrasies of timing can create eye-catching returns for a particular period, and are quite happy to let the sizzle sell the steak.

These tantalizing double-digit returns obscure the long-term reality of equity returns. Over the past 20 years, Canadian and U.S. stocks have delivered annual returns of 8.3% and 8.0% respectively. In fact, at today’s valuation levels and growth rates, some investment strategists believe annual returns going forward will be even less appetizing – in the 5% to 7% range. Investors need to craft their financial plans on these hard facts, not the heady returns they’ll be enticed with in 2014.