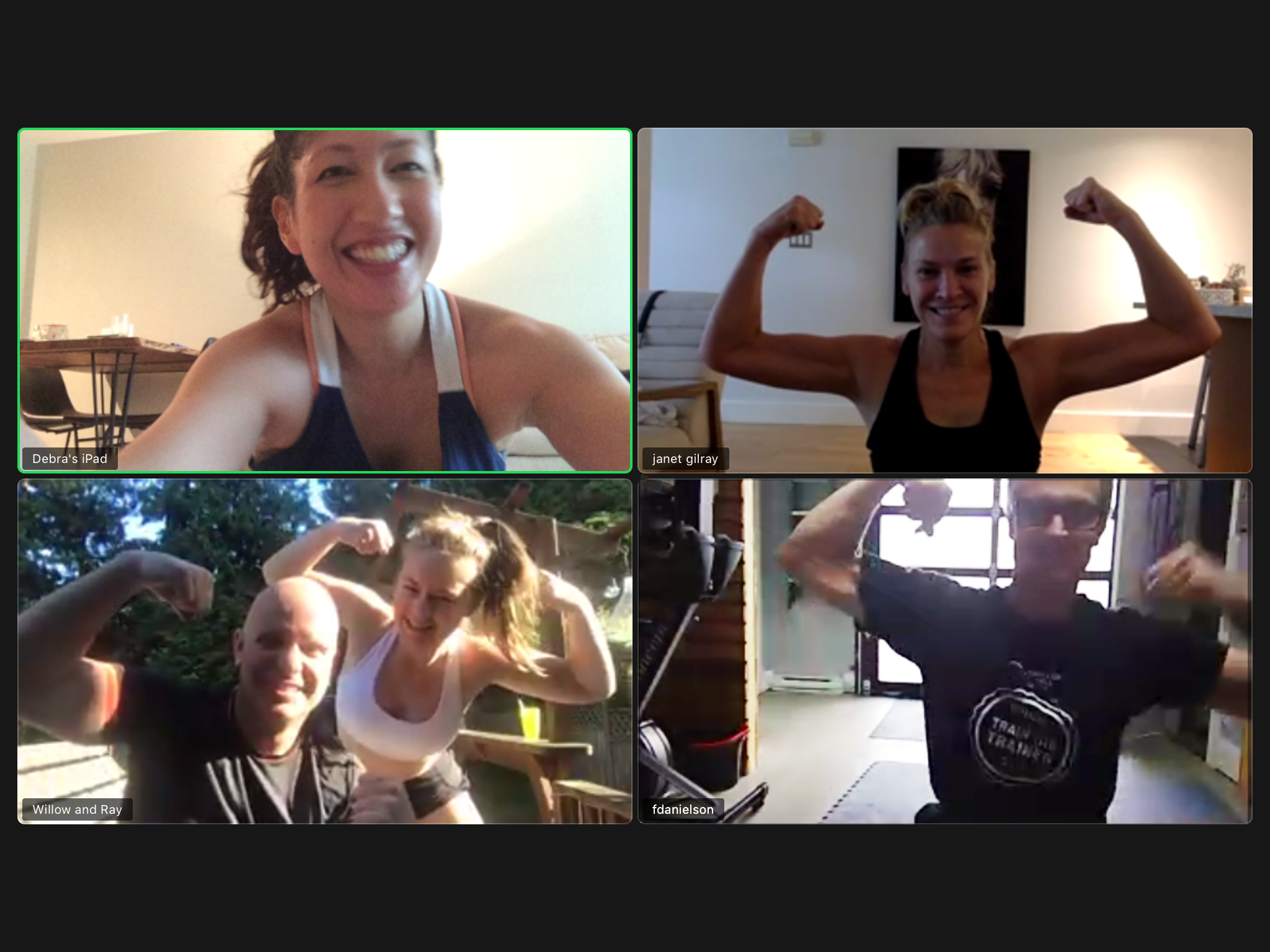 I was in Mexico when we first received the news that we had to self-quarantine after travelling. Although I was aware of what was happening in the world, I was quite safely wrapped up in my sun, sand and surf bubble. When I arrived home on March 15th reality set in and my 14 day self-quarantine began. Alone. My husband was working on the tugboat out in the middle of the ocean away from everybody and was not returning home for another two weeks.

Since my husband, the resident chef of our house, was away I was confined to my home with an empty fridge. My sister came to the rescue and went foraging for me at the stores which was somewhat worrisome because her cooking skills are a bit lacking. Beggars can’t be choosers and to her credit I didn’t starve.

Now safely at home with food on the shelves, my attention turned to work. Since I couldn’t go into the office, I set up a makeshift workstation at my kitchen counter. So yes, I am coming to you from my perch, on a barstool, in my kitchen. It seemed improbable that I was going to get any work done, but to my surprise, the transition into all things virtual was quite seamless – it was business as usual.

The commute from downstairs to upstairs was disorienting at first but it soon became ‘the norm’. Two weeks flew by and my husband was already on his way home. Under the same roof, together, 24/7! I have my work but what will he do to entertain himself, my adult child of mine? After continuously having to remind him, I was, in fact, working in the kitchen, he announces, “I know, I will vacuum the leaves off the deck.” So off he goes and tackles the task with much exuberance. The sound of the vacuum gets louder and he is now in the house, with the outdoor vacuum in hand while I am still working. What comes next is maybe some women’s dream, but not for me. He enters the kitchen (my office), opens the fridge and starts vacuuming the onions skins and such from the vegetable drawer. I kid you not. That happened. It has now been three months and we have avoided further incident with said vacuum and fridge.

Aside from my husband’s shenanigans, the best thing that came out of this self-isolation for me was an increase in physical activity. Whether welcomed or not, it was the only thing I could do to pass the time. Beyond work, my days have been filled with social distanced walks, cycling in the sun, yoga in my living room and Zoom team fitness classes with a personal trainer, courtesy of Frank.

All in all, quarantine hasn’t been too bad. I’ve settled into a nice routine around my fitness, I haven’t killed my husband, and I”m feeling hopeful that when we come together as one we can conquer anything.