The Cost of Holding On 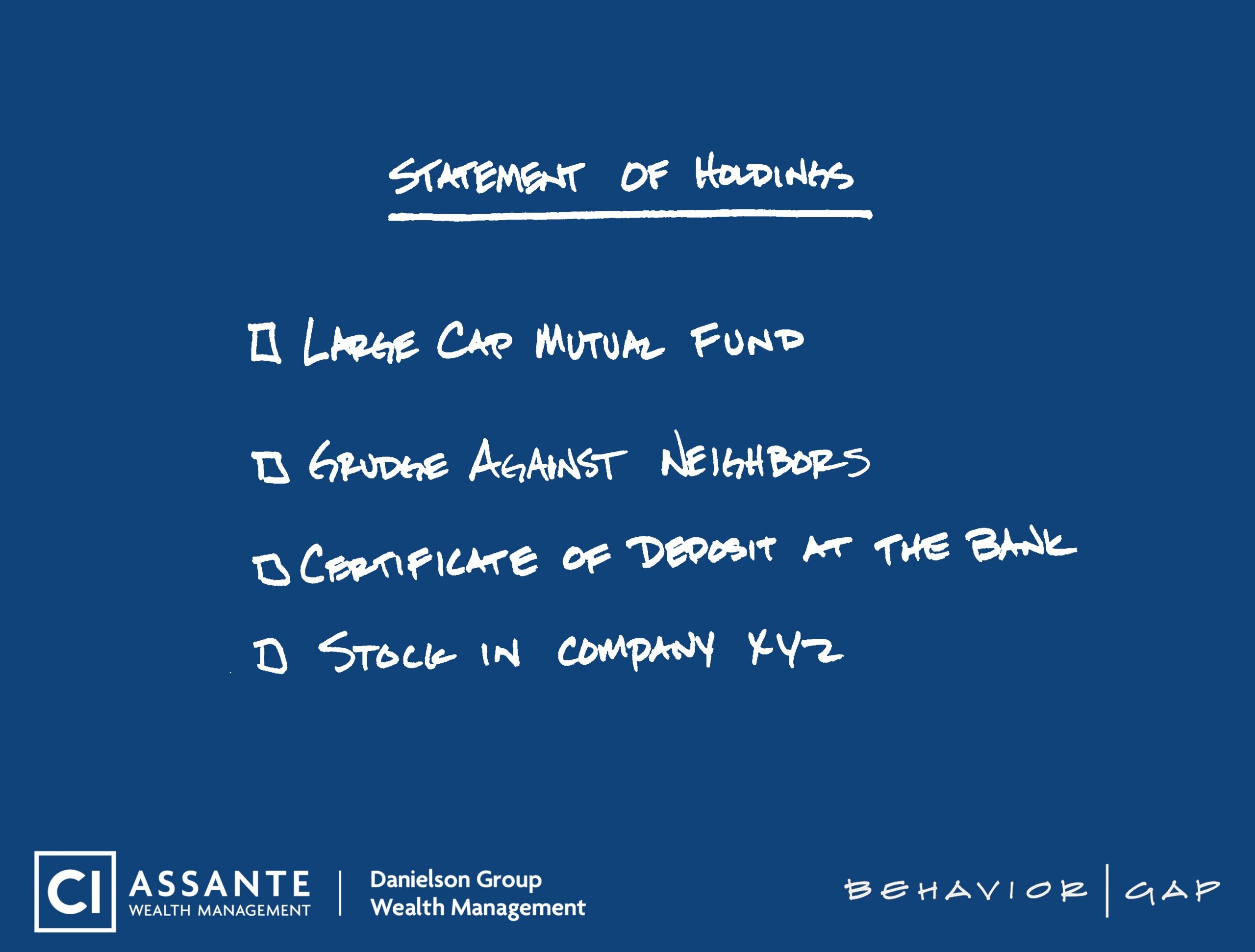 Two traveling monks reached a town where there was a young woman waiting to step out of her sedan chair. The rains had made deep puddles and she couldn’t step across without spoiling her silken robes. She stood there, looking very cross and impatient. She was scolding her attendants. They had nowhere to place the packages they held for her, so they couldn’t help her across the puddle.

The younger monk noticed the woman, said nothing, and walked by. The older monk quickly picked her up and put her on his back, transported her across the water, and put her down on the other side. She didn’t thank the older monk; she just shoved him out of the way and departed.

As they continued on their way, the young monk was brooding and preoccupied. After several hours, unable to hold his silence, he spoke out. “That woman back there was very selfish and rude, but you picked her up on your back and carried her! Then, she didn’t even thank you!”

“I set the woman down hours ago,” the older monk replied. “Why are you still carrying her?”

There is an actual cost to holding onto things we should let go of. It can come in the form of anger, frustration, resentment or something even worse. The question is, can you really afford to keep paying the bill?

The faster we learn to drop our emotional dead weight, the more room we create for something better. I’m talking about everything from stewing about the guy who cut you off in traffic this morning to still refusing to forgive an old friend for an event 20 years ago.

My question for you is, “What’s one thing you can set down this week?”

Go ahead and pick something. A fight with your spouse, something a politician said, your team losing the big game. Pick it, drop it and then pause. For just a moment, simply pause and savor what it feels like to no longer carry that burden and pay that price.

Play with your kids. Take a nap. Just do something that makes you feel the opposite of how you felt before you let go. I can guarantee you, this is one investment you’ll never regret.