The Peril of Predictions 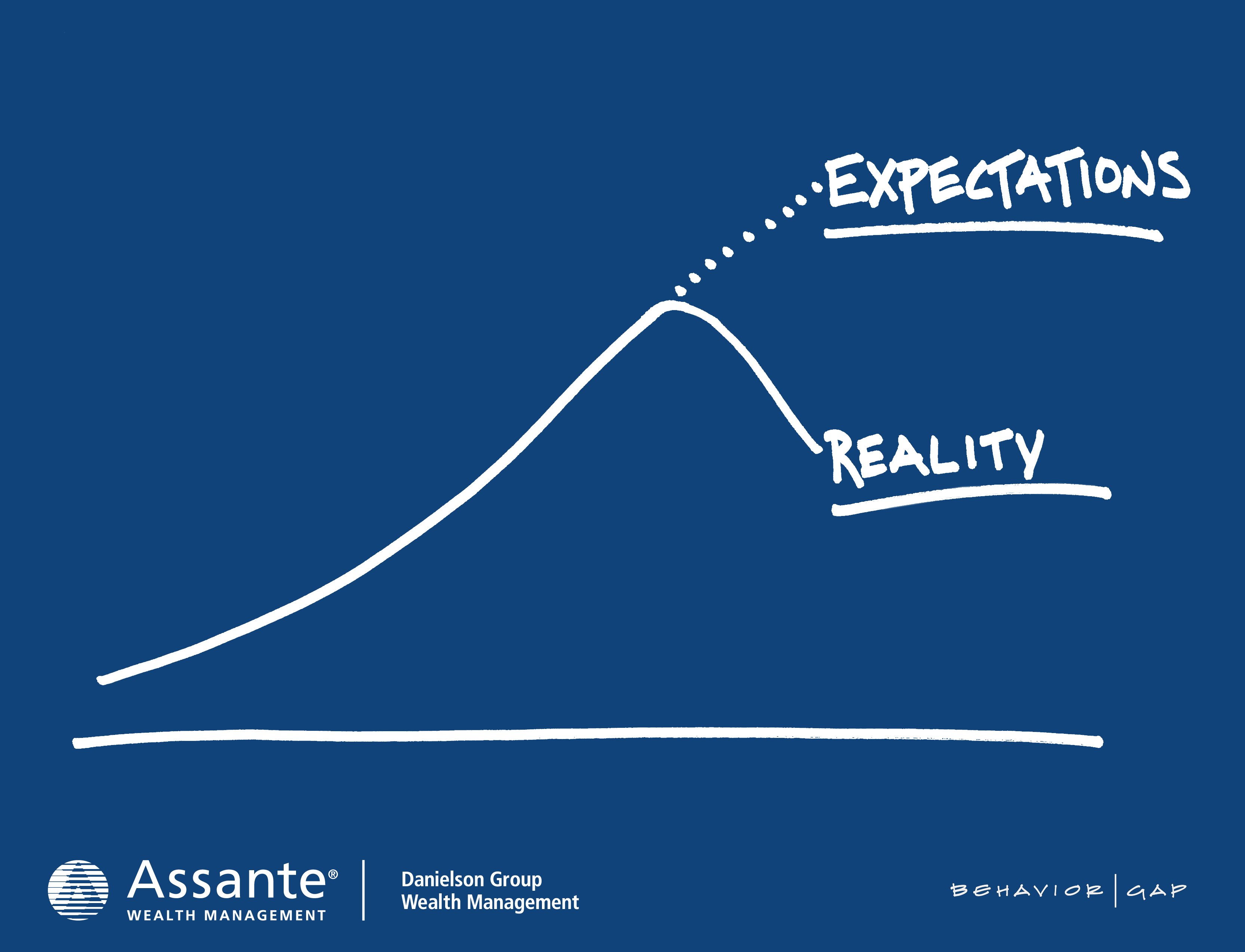 Here’s a prediction about the direction of the market we’re comfortable making.

Over the long term, based on 120 years of data, the stock market increases in value.  This may seem like an unremarkable observation, but it has profound consequences.  An investment of $1 in U.S. large company stocks in 1824 (with dividends reinvested) would have been worth almost $7 million at the end of 2016.

Short-term predictions about the direction of the market are notoriously unreliable.

There’s ample evidence that “experts” are unable to predict how the market will perform in any calendar year.  Here’s a chilling example: In 2008 (when the market tanked) a consensus of experts and analysts predicted a calendar year return of  a gain of 16%.  The actual performance was a loss of 37%.

Bogle’s observation isn’t surprising.  News that could impact the direction of the market is instantly disseminated to millions of traders worldwide and incorporated into the price of stocks and bonds.  No one knows the news that will change the course of the market, so trying to predict that direction is folly.

At Danielson Group Wealth Management, we focus on factors we can control, like your asset allocation, keeping costs low and avoiding or deferring taxes.

We don’t make predictions.  Our crystal ball is always cloudy.