The Secret Trait of Successful Entrepreneurs 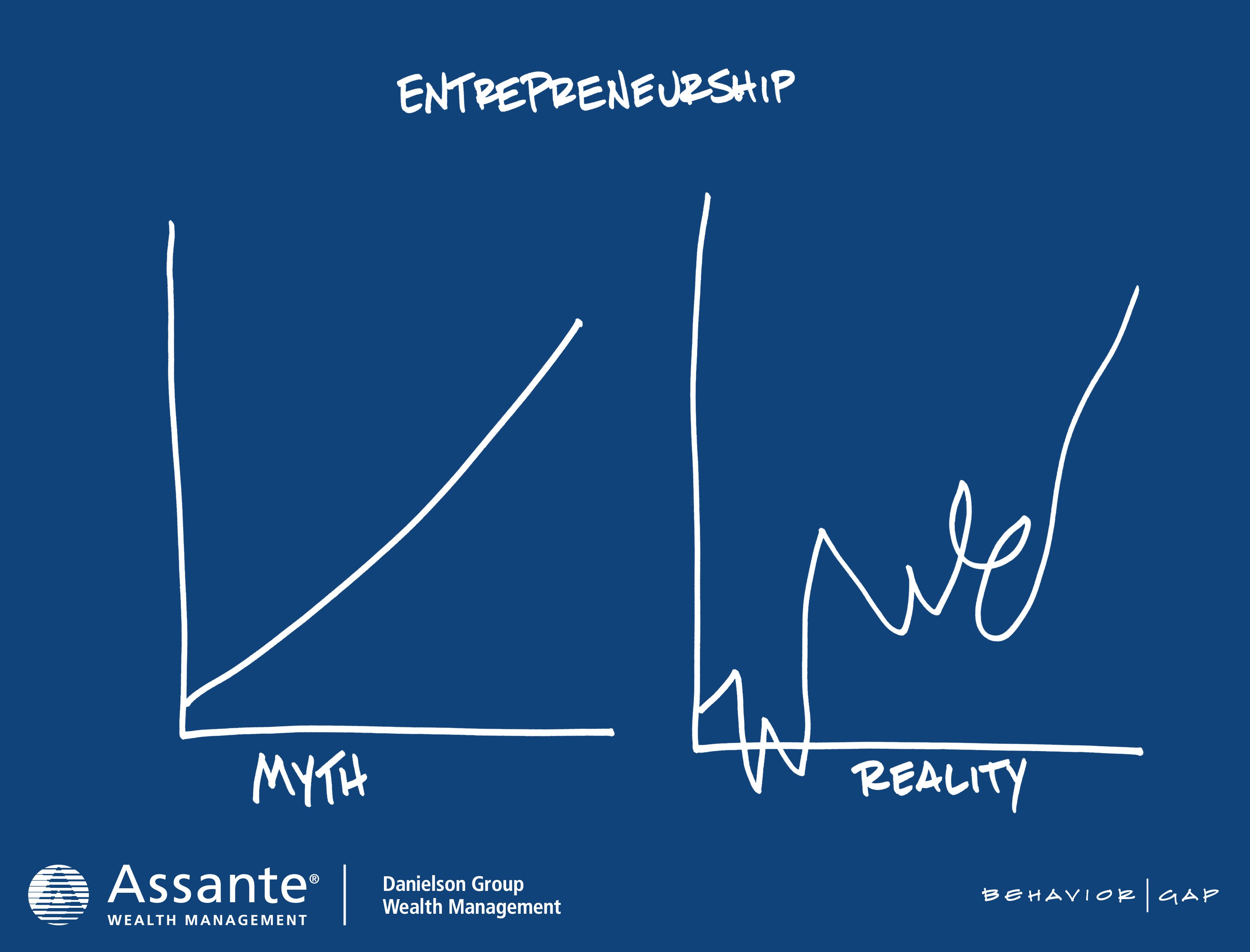 Many of us dream about starting our own business.  The lure of being an entrepreneur is deep-rooted. Maybe it’s driven by the desire to be your own boss, to be fully independent, to test the limits of your creative ability or to make a positive impact on the world.

If you share these feelings, you’re not alone.  By some estimates, one in every four people you meet is either an entrepreneur, someone who is thinking of becoming one, or someone who has tried and failed.

The path to success as a newly fledged business owner isn’t smooth or easy.  About 30% of new businesses started in Canada don’t survive after five years.  Every year, approximately 7000 businesses go bankrupt in Canada.

There’s another critical trait that defines successful entrepreneurs:  Their ability to overcome failure.

Examples of overcoming massive setbacks abound.  This quote from Thomas Edison is illustrative:  I have not failed. I’ve just found 10,000 ways that won’t work.

Edison was derided by his teachers as too dumb to achieve much of anything.

JK Rowling was a divorced mother, living on welfare.

Albert Einstein had a speech impediment and was once thought to be mentally handicapped.

It takes “grit” to succeed as an entrepreneur.