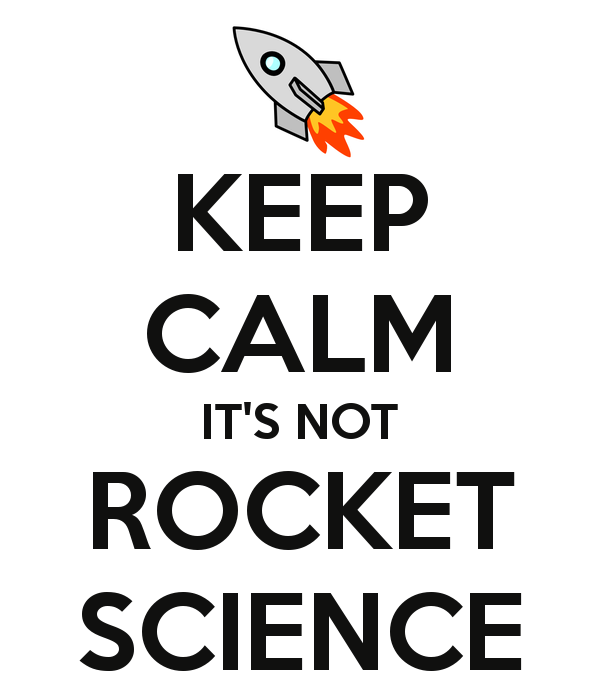 When the media raises the subject of beating the market through astute stock picking, the name Warren Buffett is usually cited. But what does this legendary investor actually say about the smart way to invest?

Buffett is considered to have such a track record of picking stock winners and avoiding losers that his annual letter to shareholders in his Berkshire Hathaway conglomerate is treated as a major event by the financial media.1

What does he think about the Federal Reserve taper? What could be the implications for emerging markets of a Russian military advance into Ukraine? What does an economic slowdown in China mean for developed markets?

Buffett has a neat way of parrying these questions from journalists and analysts. Instead of offering instant opinions about the crisis of the day, he recounts in his most recent annual letter a folksy story about a farm he has owned for nearly 30 years. 2

Has he laid awake at night worrying about fluctuations in the farm’s market price? No, says Buffett, he has focused on its long-term value. And he counsels investors to take the same sanguine, relaxed approach to liquid investments such as shares as they do to the value of their family home.

“Those people who can sit quietly for decades when they own a farm or apartment house too often become frenetic when they are exposed to a stream of stock quotations,” Buffett said. “For these investors, liquidity is transformed from the unqualified benefit it should be to a curse.”

While many individuals seek to ape Buffett in analyzing individual companies in minute detail in the hope of finding bargain, he advocates that the right approach for most people is to let the market do all the work and worrying for them.

“The goal of the non-professional should not be to pick winners,” Buffett wrote in his annual letter. “The ‘know-nothing’ investor who both diversifies and keeps his costs minimal is virtually certain to get satisfactory results.”

As to all the predictions out there about interest rates, emerging markets, or geopolitics, there will always be a range of opinions, he says. But we are under no obligation to listen to the media commentators, however distracting they may be.

“Owners of stocks…too often let the capricious and irrational behaviour of their fellow owners cause them to behave irrationally,” Buffett says. “Because there is so much chatter about markets, the economy, interest rates, price behaviour of stocks, etc., some investors believe it is important to listen to pundits – and, worse yet, important to consider acting upon their comments.”

The Buffett prescription isn’t rocket science, as one might expect from an unassuming, plainspoken octogenarian from Nebraska. He rightly points out that an advanced intellect and success in long-term investment don’t necessarily go together.